Take pride in us

At Fine Fleur we’re proud of the open, diverse and tolerant culture that Amsterdam’s famed for, a culture that is brought to life in spectacular technicolor at the city’s Pride festival—a joyful annual highlight. But with celebrations sadly cancelled this year, we invite you to immerse yourself in the city’s thriving gay culture with Fine Fleur instead.

The starting point for our adventure? The world’s first ever gay bars in the city center make a fitting location. From there, we’ll hit up the coolest cafés, meet with the most glamorous Drag Queens and dance the night away at the city’s hotspots. You can also take a private walking and boat tour where you’ll discover more about the city’s rich LGBTQ history and visit important sites like the HomoMonument near the Anne Frank house.

Feeling artistic? Why not while away a few hours in the Rijksmuseum where you’ll get insight into “cheeky” works of art through an LGBTQ lens. Or release your inner animal at the city center oasis that is Artis Amsterdam’s Royal Zoo, where our guide will reveal the animal kingdom’s inner workings with a ‘homosexuality in animals’ tour. 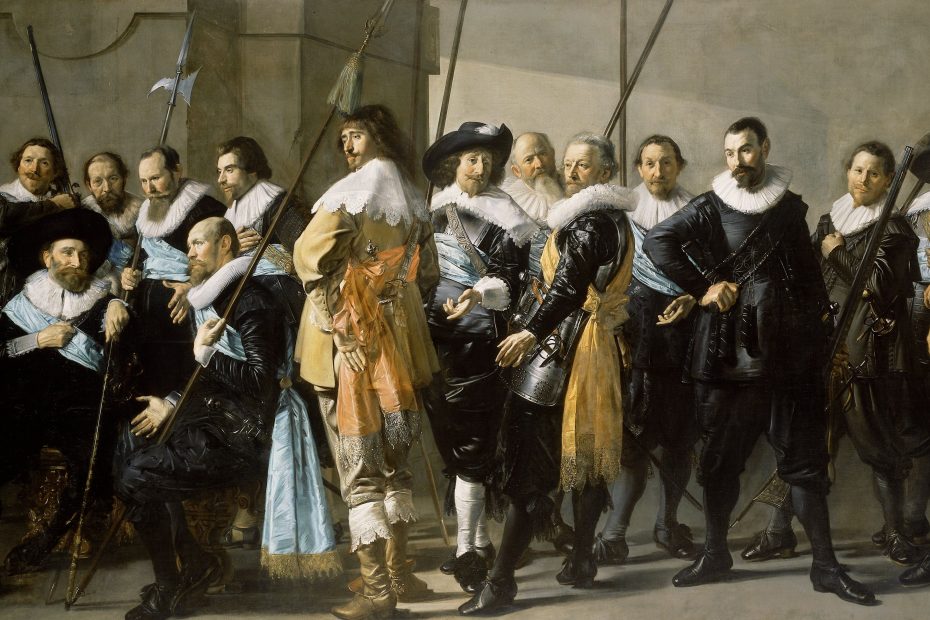 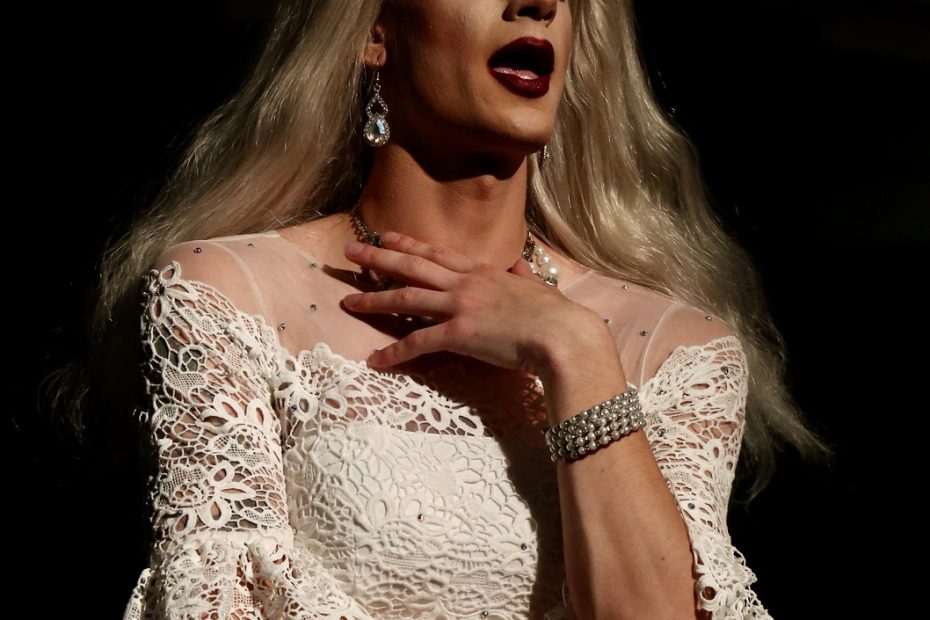 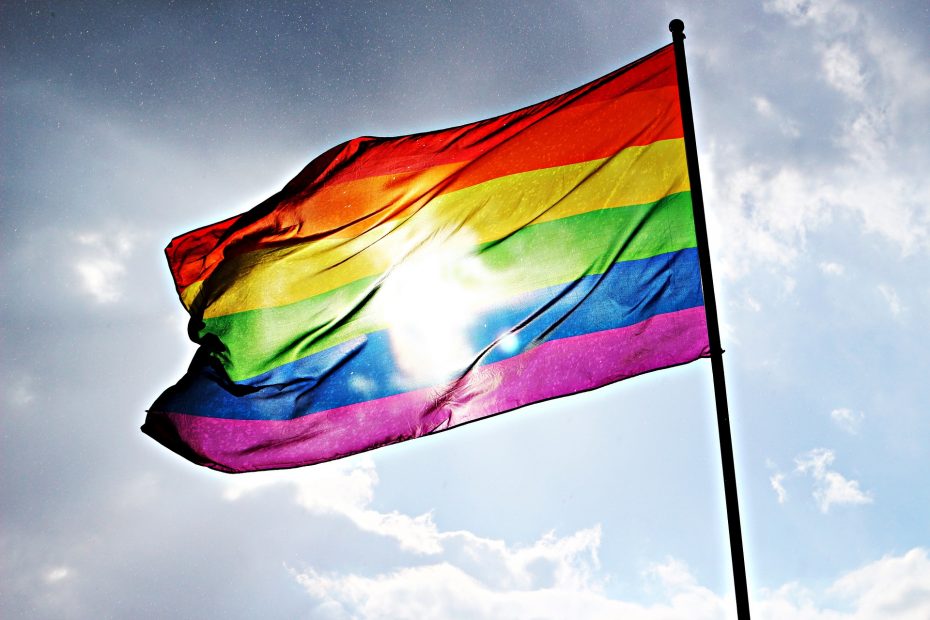 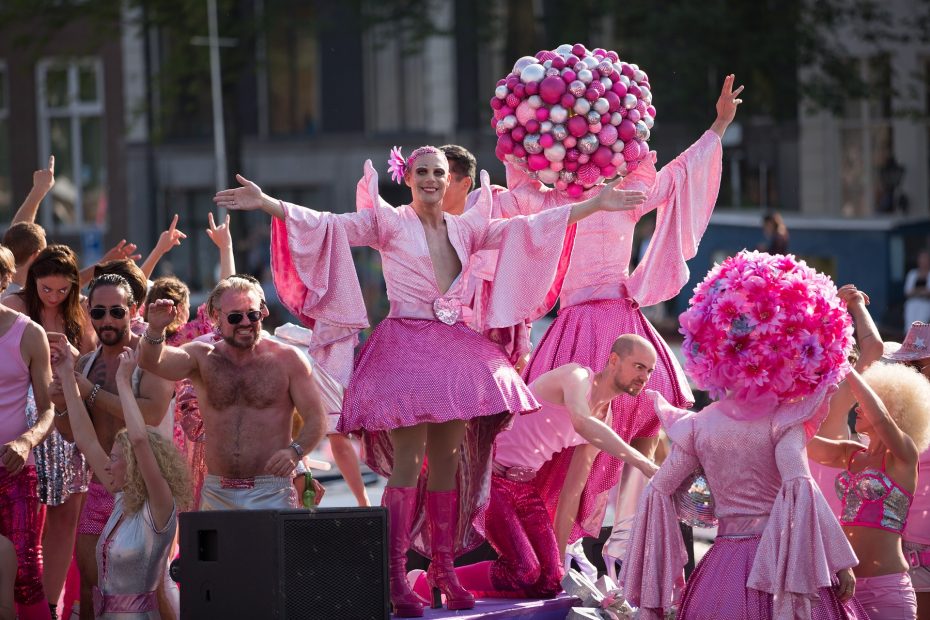 Although the festival won’t happen this year, its values of ‘freedom, love and tolerance’ remain central to Amsterdam culture. Considered by many the birthplace of LGBTQ rights, Amsterdam decriminalized homosexuality under Napoleonic law in 1811 and while New York holds the badge of honor for throwing the first ever gay pride in 1969, the Dutch were hot on their heels with ‘Pink Saturday’. Nowadays, the Pride festival culminates in a canal parade, a colorful spectacle of 80 boats all bearing messages which underpin the core message: Be who you are, love who you want. We couldn’t agree more.

If you’re feeling bereft at Pride’s cancellation, fear not—there are still things to help fill that Pride-shaped hole. From 25th July – 2nd August, PrideTV will broadcast a live show every day, and visitors can take part in the ‘Find-All-Flags-Tour’ –a route which takes you from the HomoMonument past all the LGBTQ historical landmarks. Along the 5km route, flags that represent the LGBTQ community will mark important locations, with scannable QR codes revealing the relevance of the flag and the spot it marks. The first, a 25m rainbow flag at the Westertoren, kicks things off with a colorful bang. In Dam Square the flags of 73 nations with laws against homosexuality will be raised as part of a powerful open-air exhibition ‘Flags of Shame’. And keep your eyes peeled for the #IAMPROUD poster campaign that brings the Pride 2020 theme to life, ‘Take pride in us’.

The Amsterdam hotel scene is playing its part too (at a social distance, of course). Sofitel Legend The Grand is staging ‘Dolly’s LGBTEA party’ with Dolly Bellefleur hosting as alter ego Frau Antje of the Wrong Side. She’ll treat guests to a tasty afternoon tea served with a side of country music and punchy protest songs. W Amsterdam will host Pride After Party from their top floor W Lounge (great city views guaranteed). And over at Andaz Prinsengracht plans for what promises to be a hilarious ‘Pride Drag Bingo Brunch’ are in place. Meanwhile boutique hotel INK is rebranding for a short period as the PINK hotel, no explanations necessary there.

So sit back, enjoy the Pride (sorry!) and once celebrations are back on the agenda next year, Fine Fleur would love to help plan your VIP experience. Access all areas guaranteed. 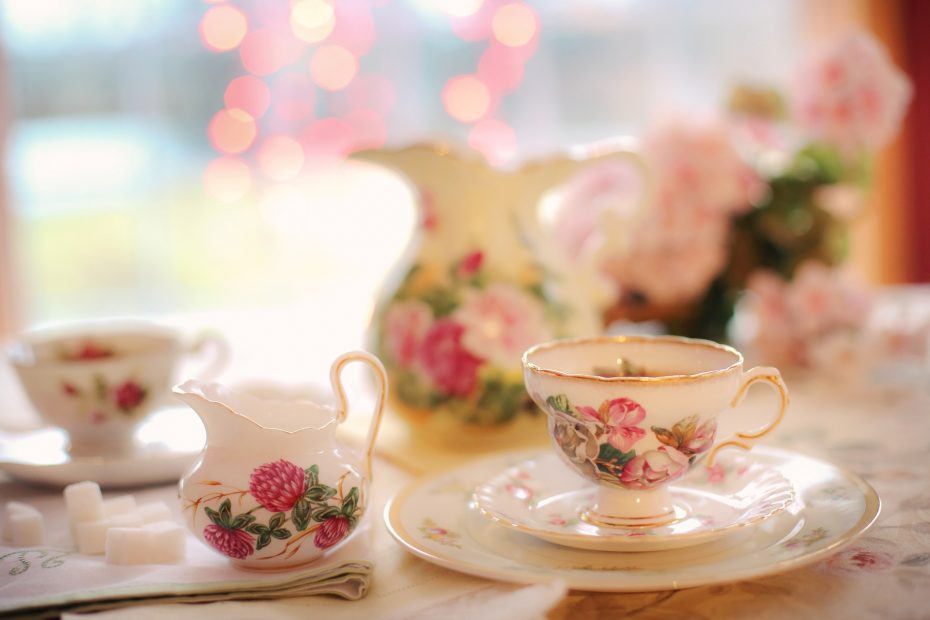 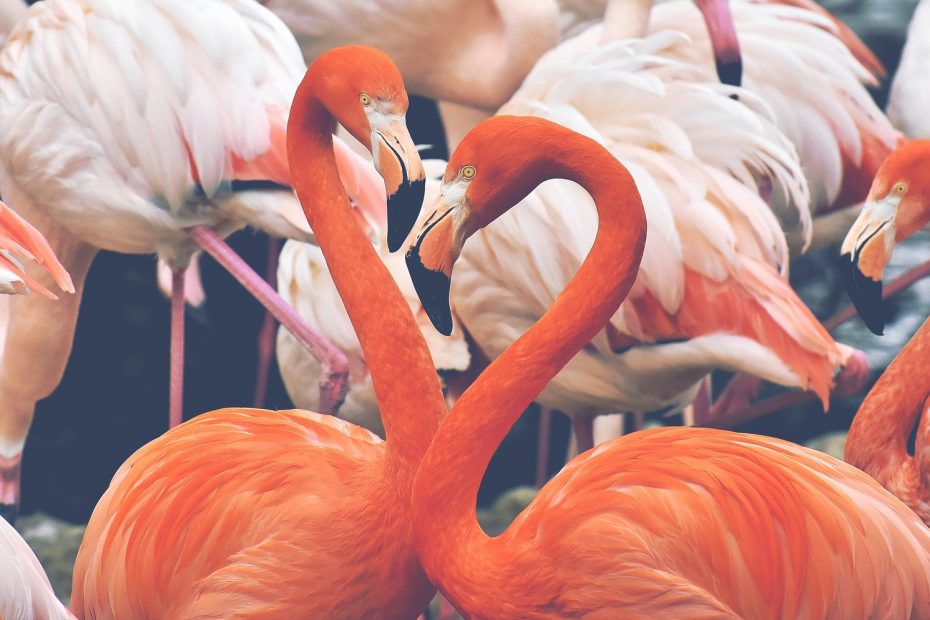 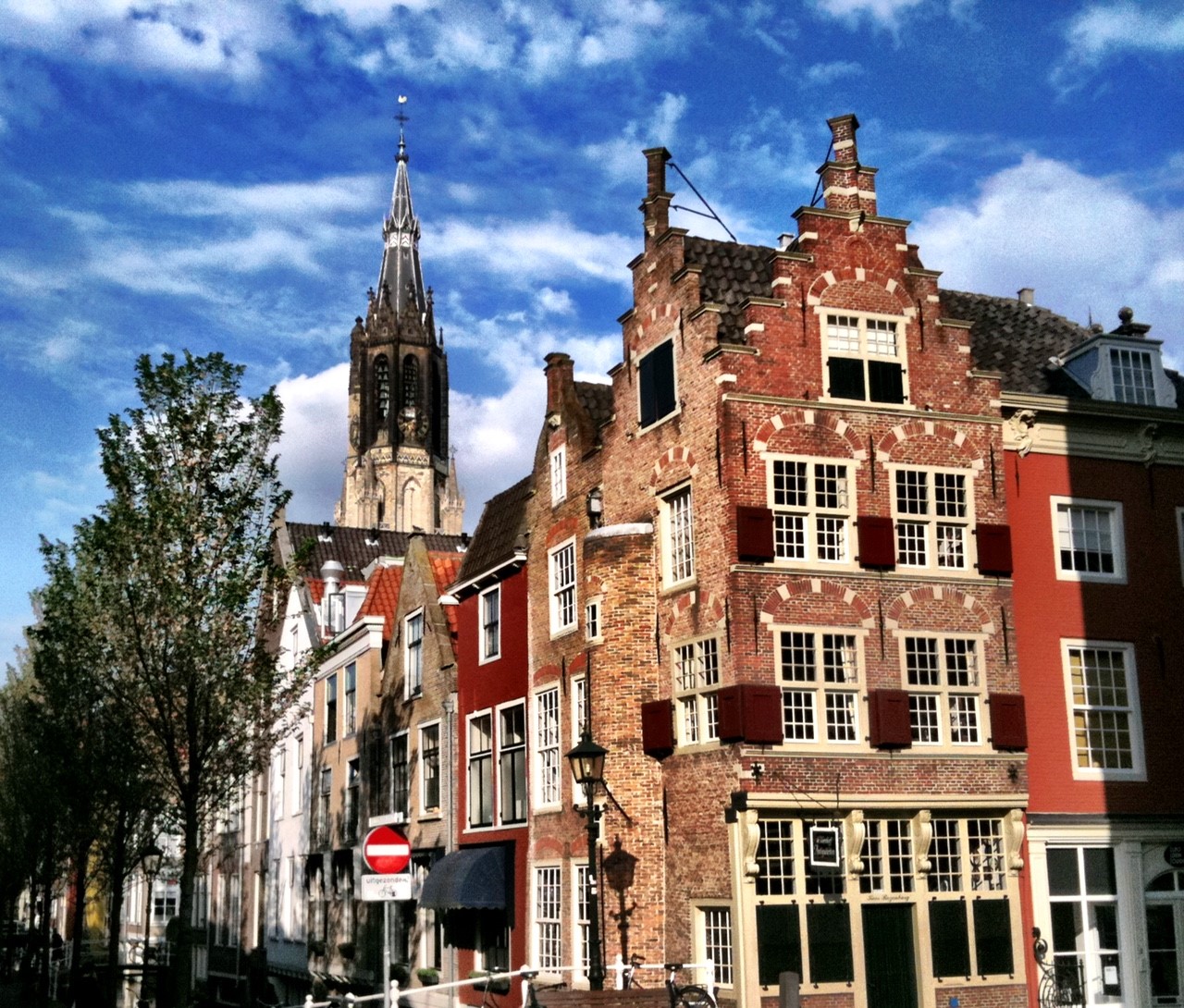 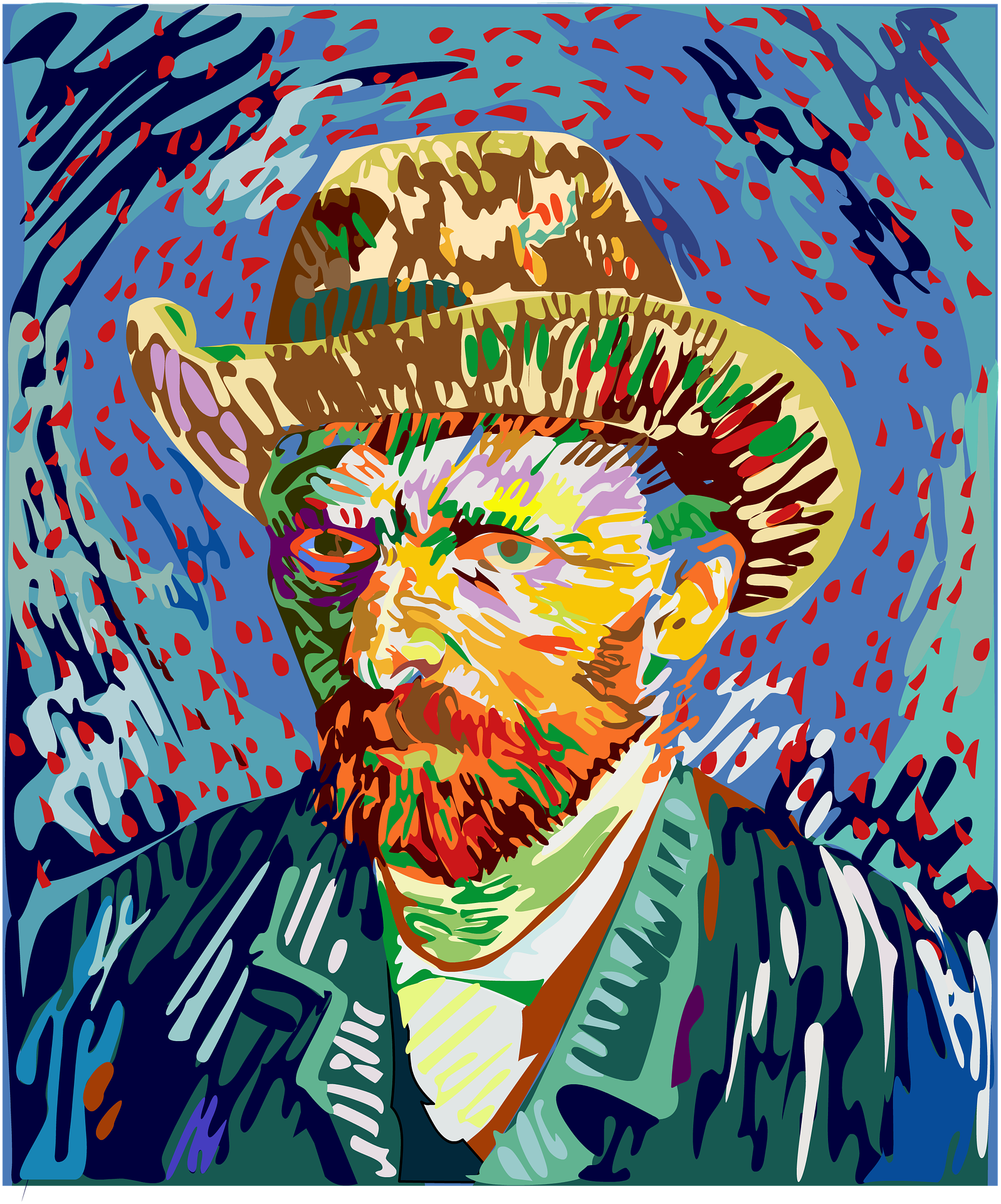 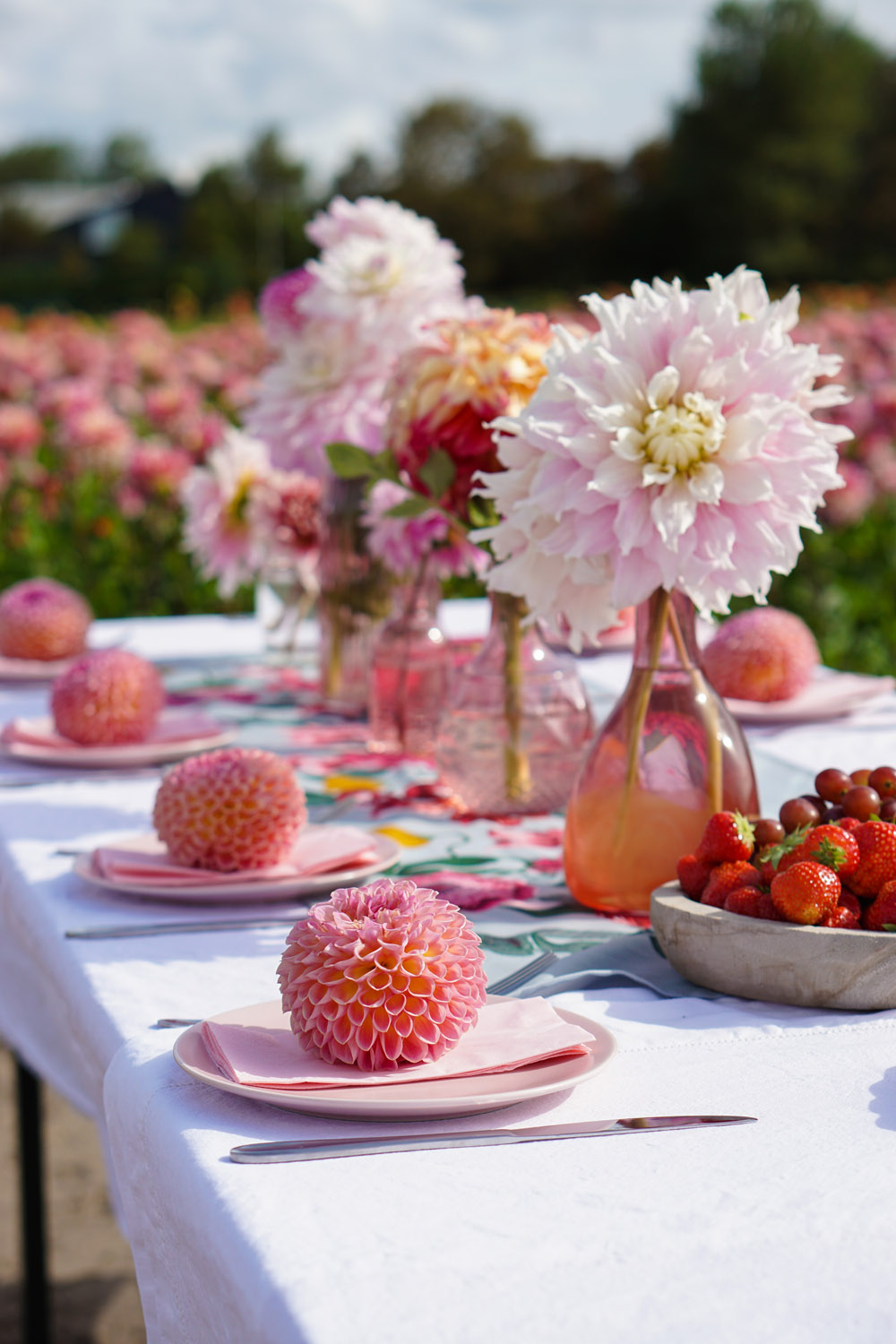